(Redirected from People/Enty)
Jump to: navigation, search
(Up to People) 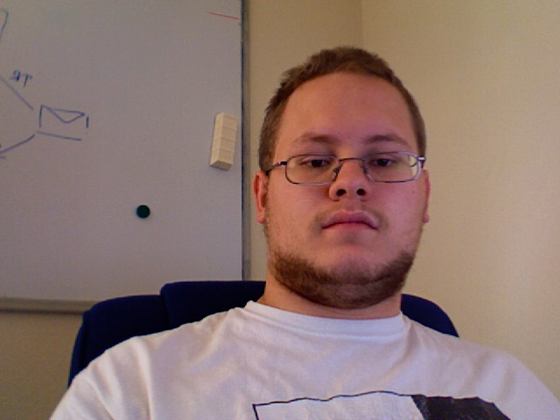 Enty started his Worms career around 2000/2001-ish with Worms 1 and Worms+, playing offline against the computer and his siblings. In the summer of 2002, he got W:A, but with only a 28k internet connection, he decided not to play until he gets broadband (also, he had Windows XP at the time and was too lazy to download the 3.05 patch over a modem connection).

This all changed in March 2003, when he finally got broadband, downloaded the 3.5b2 patch and entered WormNET where he shortly settled on the nick Enterprise (from the Star Trek fandom). After ~2 months of struggle learning the W:A rope, he finally got a hang of it, and in mid-2003-ish, he founded a clan with two fellow Wormers whose names he doesn't remember: SNU, Sleeping Noobs United. SNU specialized mostly in shoppers, and at its height had around 15 members. The clan lasted for around a year and a half before it quietly disbanded due to lack of interest and proper management.

Enty took a slight break from W:A sometime in August 2005-ish, when he tried WWP (a fact that he seldom admits). After less than a month, he came back to W:A.

FFie shortened the nick "Enterprise" to "Enty" in those days and sometime late 2005/early 2006-ish, he finally changed his nickname to what he is now.

The quasi-clan BeW was formed sometime in 2006 with FFie, DarkOne and Amitrix, in the year the Worm Olympics was held the third time for two full months in the summer. He also became a big fan of 2006's hit scheme, WfW.

Fast-forward to mid-2007, Enty discovered the hit scheme of the year called hysteria after a few months of almost complete inactivity, and while he shamefully quit his first game, he quickly became the biggest known fan of the scheme, going as far as becoming a hysteria verb. He also became a regular and hangs around frequently ever since in #worms. Enty also invented The Clow.

Enty got three bronze medals in WO2008 in one of his most favorite schemes, Bungee Race. He also likes playing shoppers, RRs, WfWs, and of course, hysterias. He hates WXW with passion.

Enty works as a sysadmin, programmer and IT guy at a translation agency. He knows a range of programming languages but prefers Ruby and C#.

Enty quit Worms after 6 years in the spring of 2009. He may still be found sometimes in #worms.