Jump to: navigation, search
(Up to People) 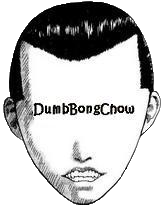 is a world class ugly Korean who's addicted to making and playing rubber schemes. His Korean name is pronounced "Dong Bo Cha", and many Koreans misunderstand this name as some sort of tea they never heard of. This wormer also plays tus games, and he possesses special arrogance to call himself as the King of Tus League Player. He now writes information about his scheme on different site because all of worm2d members are scared of what he's going to do with site! His worm teams consist of bunch of ugly group of worms who spout loads of hideous sounds which can potentially ear-bleed among people with sensitive ears. It is said that his team graveyards will make even the most vulgar group of people vomit senselessly. People often play with DBC with their eyes closed and speaker turned off due to these problems, giving DBC a colossally cheap advantage on winning games. He is obsessed on hosting RubberWorm games with his fake snooper bot account, "WoSC-GameHoster". He used to play Worms Armageddon offline, and started to play Worms World Party for some time. Then this ugly Korean start playing Worms Armageddon again! (Not Good...? I THINK SO!!! >D)

More about this Worm Addict

Schemes He Shamelessly Indulges In

After series of investigation of this unusual person, witness have found out how this person looks like to some extent. Unfortunately, there are no photo of this person yet, and many different witness have drawn this person appeareance based on their observation. Witness have told the drawings look only half as ugly as his true appeareance... In other words, drawing cannot fully express how hideous he actually look due to witness having trouble looking straight at his face due to his monsterous level of ugliness. People have also reported that people break their camera before desparately trying to take a photo of him. Based on the drawings, people confidently say that he is a drug induced lunatic. 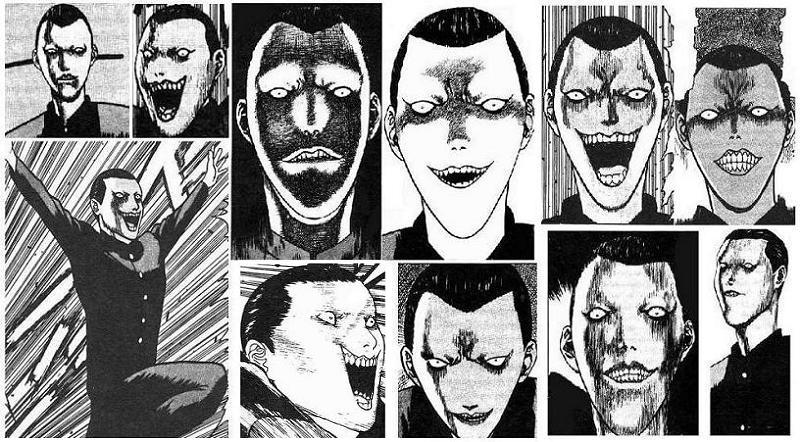 This article is written by BongHead himself, and he does not want anybody else to modify it. Any comments about my profile under REVIEW ME!!! section on http://worms2d.info/User_talk:DumbBongChow and/or http://www.tus-wa.com/forums/wosc/ are appreciated!