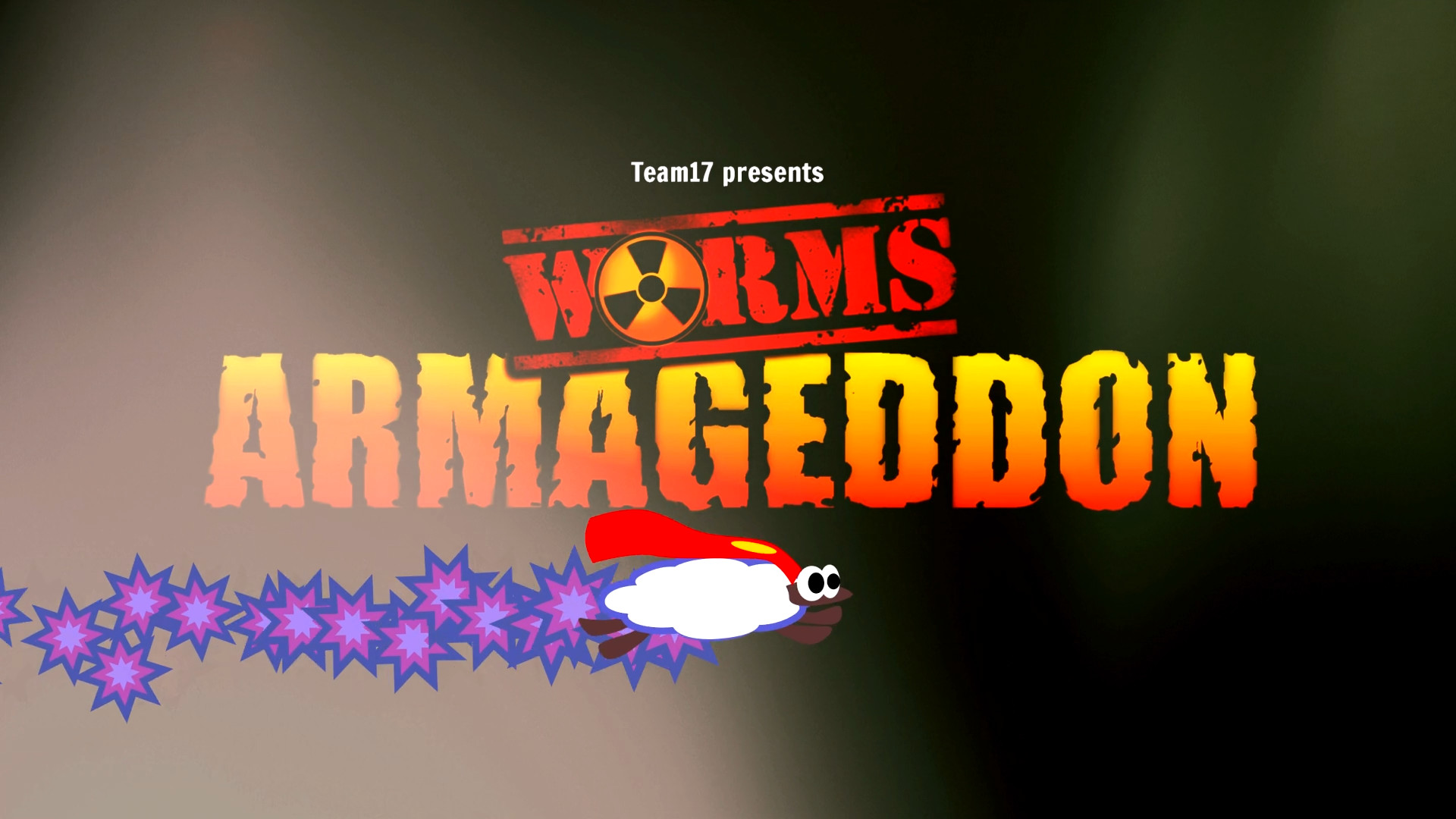 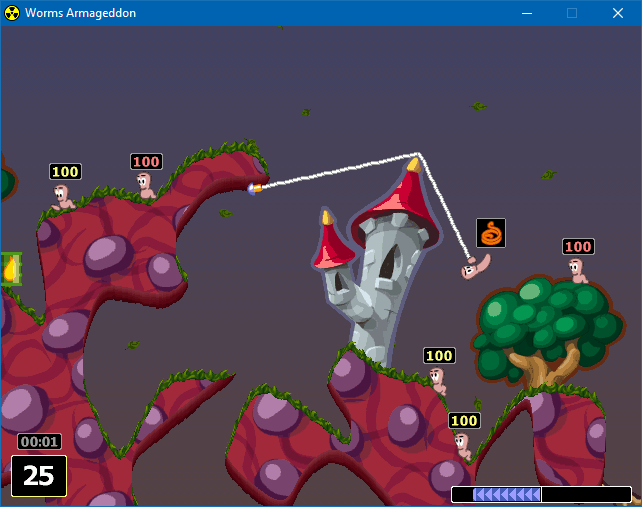 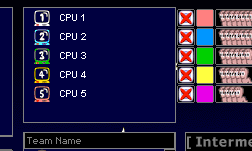 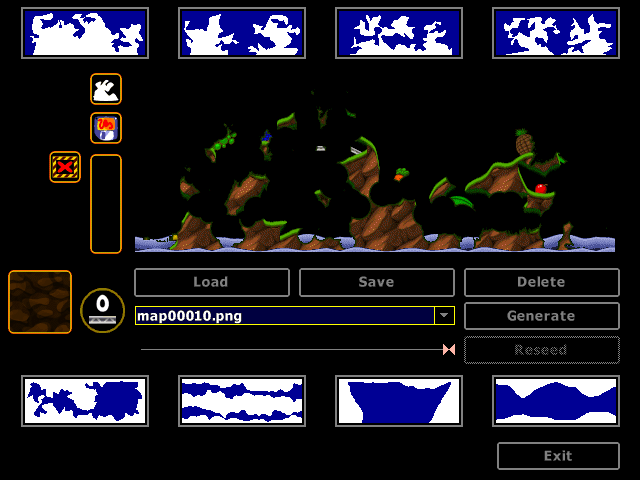 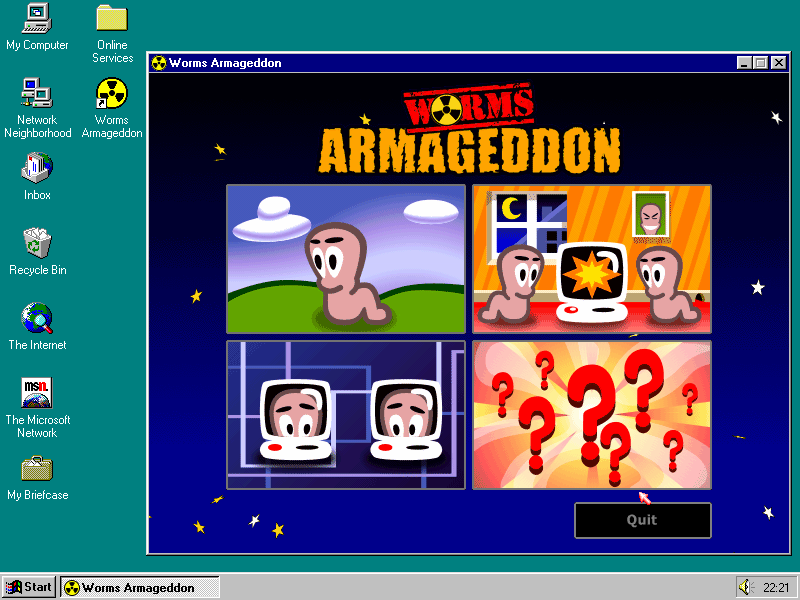 Our thanks go to all the hardworking members of the Worms Armageddon community who helped make this update a reality. And for the full list of what's new, check the Update Documentation (included with this update) or developer Deadcode's thread on fan-site TUS!