Difference between revisions of "Talk:Main Page" 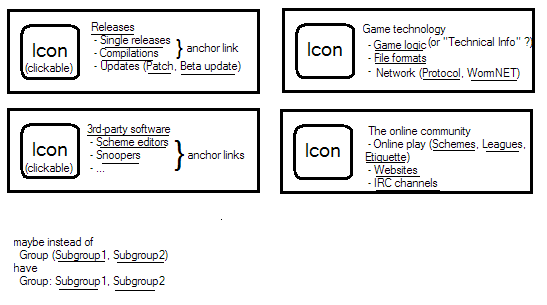 As far I am aware of, A Spore-Related Sonic game called F Sonic (Fort Sonic) is upcoming to the UK.